If children can catch SARS-CoV-2/COVID-19 and carry as much of the virus, why are we considering opening schools? In part 1 Dr. Bowdish discusses how the virus spreads and why this might be different between children and adults. (Short answer= children spread less because they are more likely to be asymptomatic and less likely to cough/sneeze when they are infected than adults.) Topics covered in this presentation include: 1) Which countries have successfully opened schools and why? 2) Why droplet size matters? Coughs and sneezes spread more than talking/breathing. 3) Symptoms that differ between adults and kids. 4) Priority #1 for keeping schools safe – keep people with symptoms, no matter how mild out.

To download the slides used in this talk see click here. If you would like the video in another format (e.g. .mp4, .wmv) please email Dr. Bowdish at bowdish.ca. 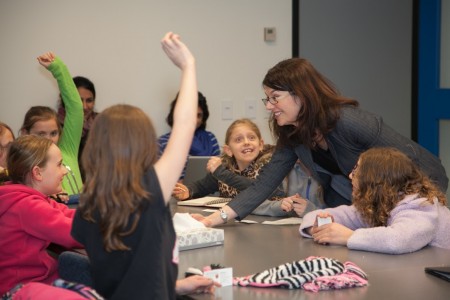 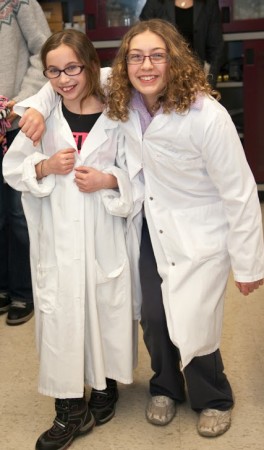 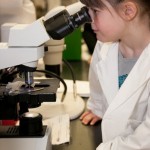 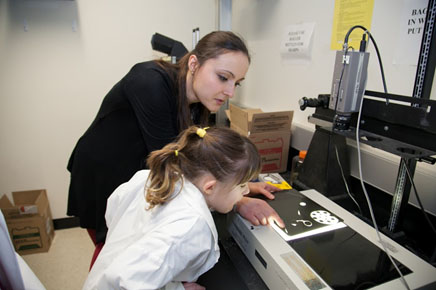 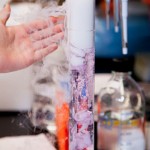 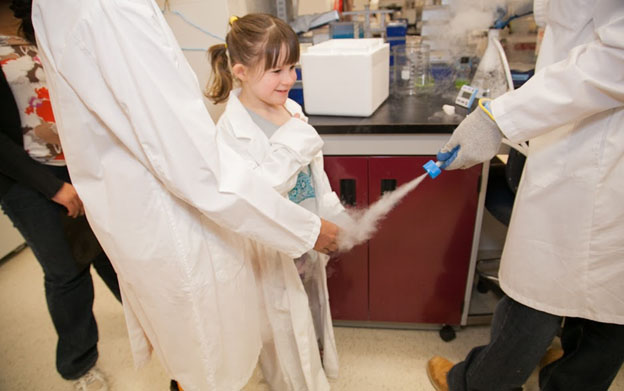 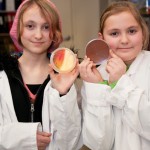 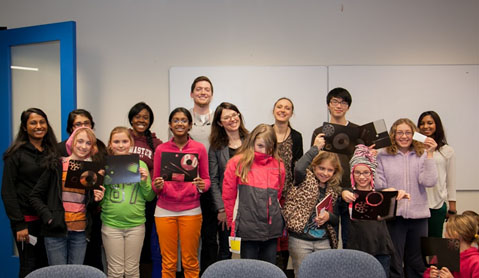